We visited the Phinda Private Game Reserve soon after it opened and sometime before they built the Forest Lodge. 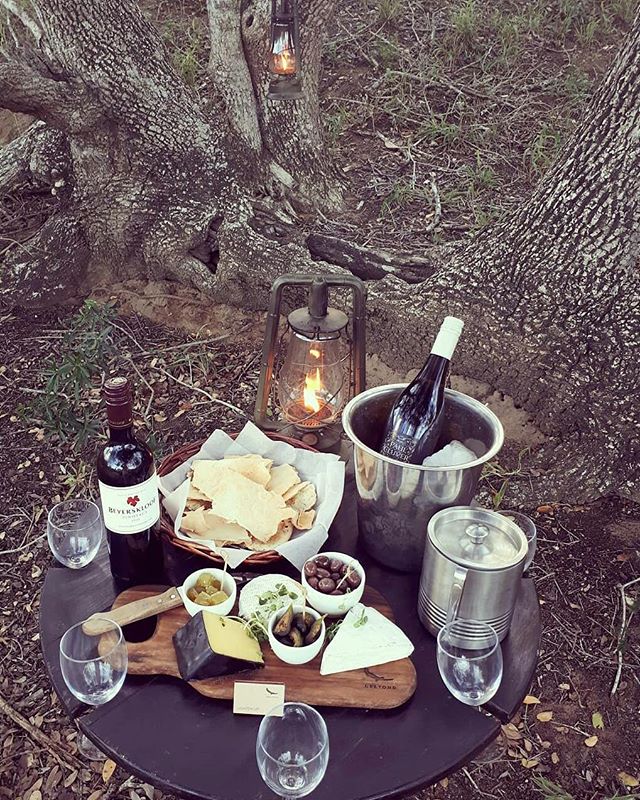 And what I recall most vividly was the clearing and the stacking. The realisation that this was all about turning the turning the clock back and correcting years of inappropriate land management. Today visitors can experience the interaction with lions and rhino after breakfast, a Whale Shark or deep sea fishing in the afternoon and a sumptuous dinner prepared over coals in a boma .

The reserves 17 000 hectares cover seven unique ecosystems at the foot of the Lebombo mountains through to the waters of the Indian Ocean.

The project was started by consolidating of 7,500 hectares of cattle farms between the Mkuzi Game Reserve and Sodwana State Forest Reserve, just north of Lake St. Lucia. In 1991 another 6,000 hectares were purchased and stocked with game in what is one of the biggest restocking exercises on a private reserve in Southern Africa. “In a single decade, the reserve on the Maputaland coastal plain had become a model of what could happen all over Africa. Once again nature had the upper hand.” – Molly Buchanan, Author of “The Return – The Story of Phinda Game Reserve”