The unforgettable taste of a childhood spent in Africa. Mazoe Orange has a slight edge to it which sets it apart from every other cordial since. Fond memories and a proud relic from days past. 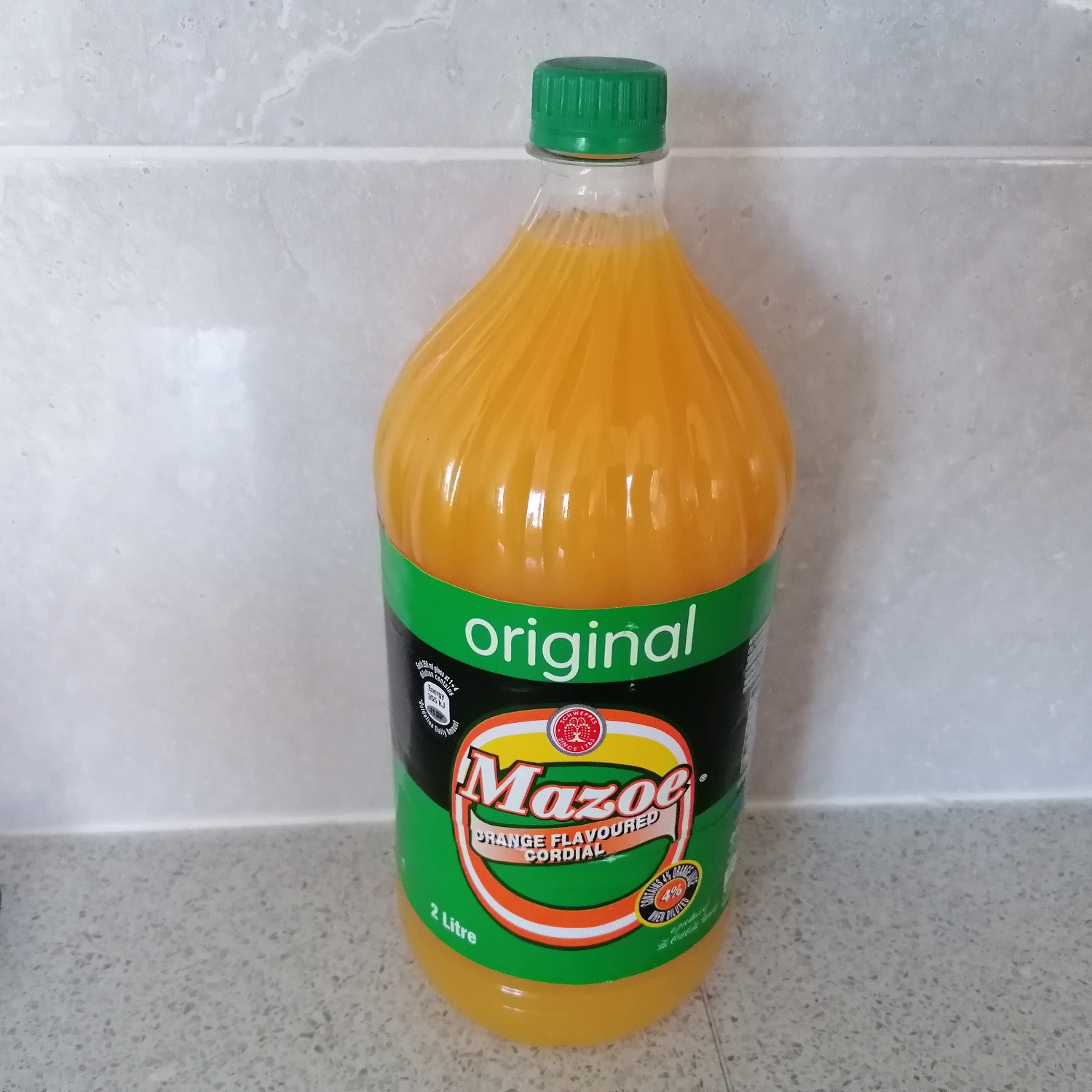 Something that took Coca Cola by surprise when they announced that